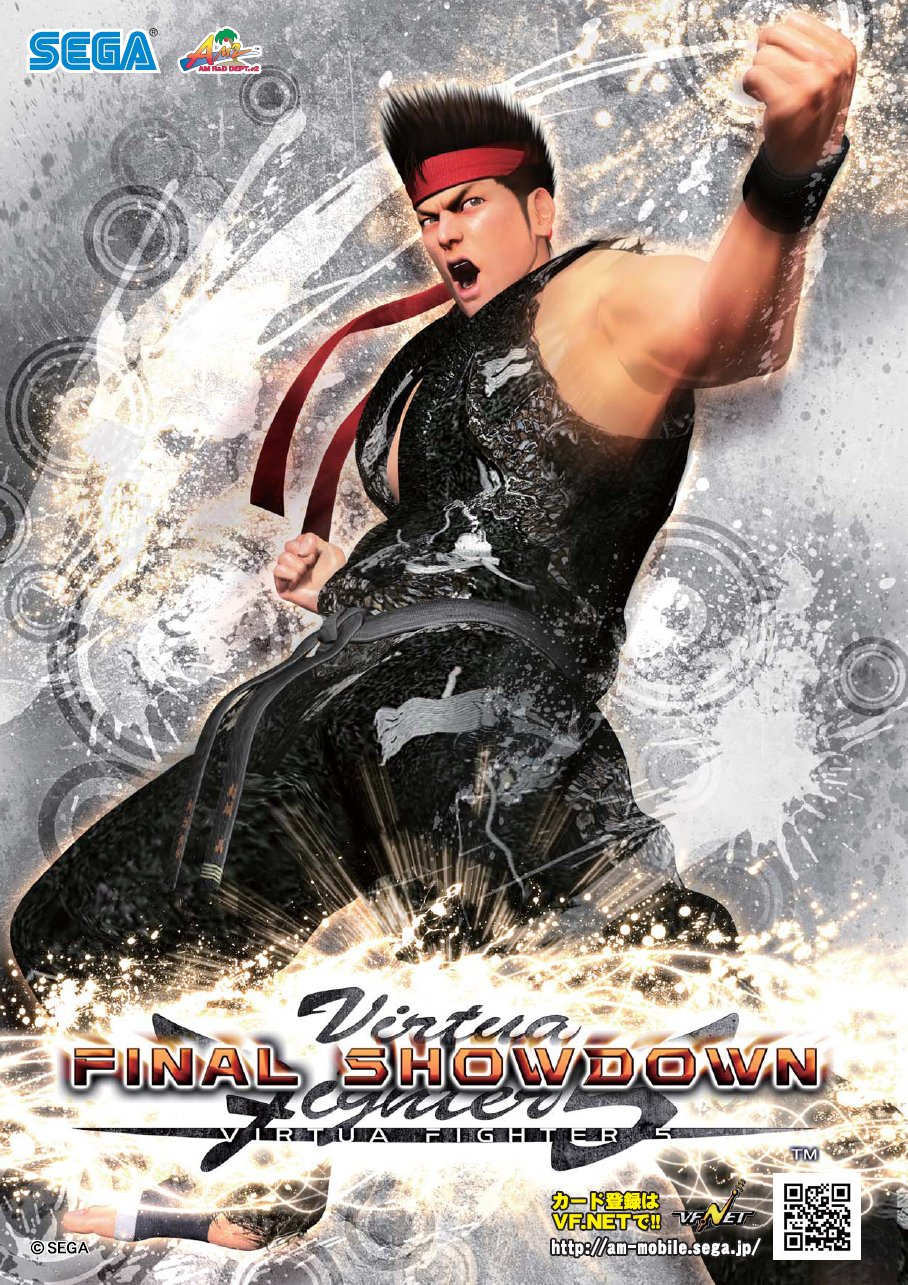 SEGA's final entry in the Virtua Fighter series is a watermark achievement in the domain of 3D fighters. If you're looking for an approachable, yet deep, 3D fighter then this is your game. Featuring the largest roster in all of VF history, the game brings drastic improvements to movement, graphics, and content compared to vanilla VF5, only sacrificing the excellent "Adventure" mode in the transition. For some, this game is the ideal in terms of what a 3D, footsies-based fighter should play like. Empashizing spacing, tight reads and execution, and both stage4 and situational awareness, this game a no-fat approach to combat. Each character feels unique and fully developed, though there are certainly a few who feel a bit more blessed than others.

Whether you've never played a Virtua Fighter, or have only played earlier entries, don't dismiss this game due to its age. Playing it is a highly rewarding experience. Hopefully it gets ported to PC or modern platforms in a full capacity, but until then, you can enjoy it as a minigame in Yakuza 6, via PS3 emulation (below), though backwards compatibiltiy on Xbox One, or on an old system like Xbox 360 or PS3.

This game actually has a great movelist and training mode, so you'll only need a few extra resources to enjoy the game to its fullest.