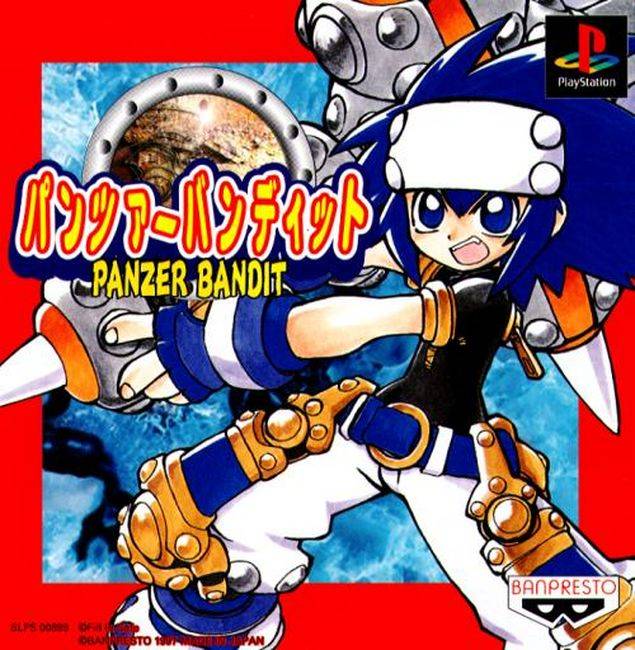 A fast and frenetic beat 'em up game on the Sony Playstation 1, this game piar great cartoon aesthetics with plane-shifting, juggle heavy, combo-tastic action a-la Treasure's "Gunstar Heroes." The story is related through anime cutscenes, but the entire game is in japanese so good luck following along. Only a guess, but I'd wager the story is secondary to the gameplay in this one.

The character designs and music are akin to a Mega Man X game crossed with Digimon the animated series. A neat game that keeps throwing new and weird stuff at you as you go along, this one is well worth a play, though it'll take a couple tries before you'll know your way enough to see the end.

Stats and tech from the hottest players

Files, storefronts, emulators, etc that you need to play this game.

Why not enright yourself with some related media?