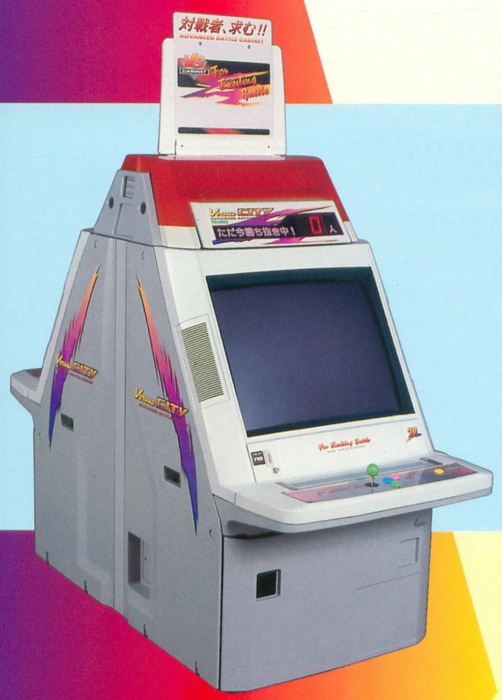 This site is dedicated to arcade classics of the 90s, and games that carry the spirit of them forward.

Arcades are a mystical space on a sensory level... the room fully aglow with an array of lit CRT screens; the sounds of each cabinet competing and combining into a enveloping din. 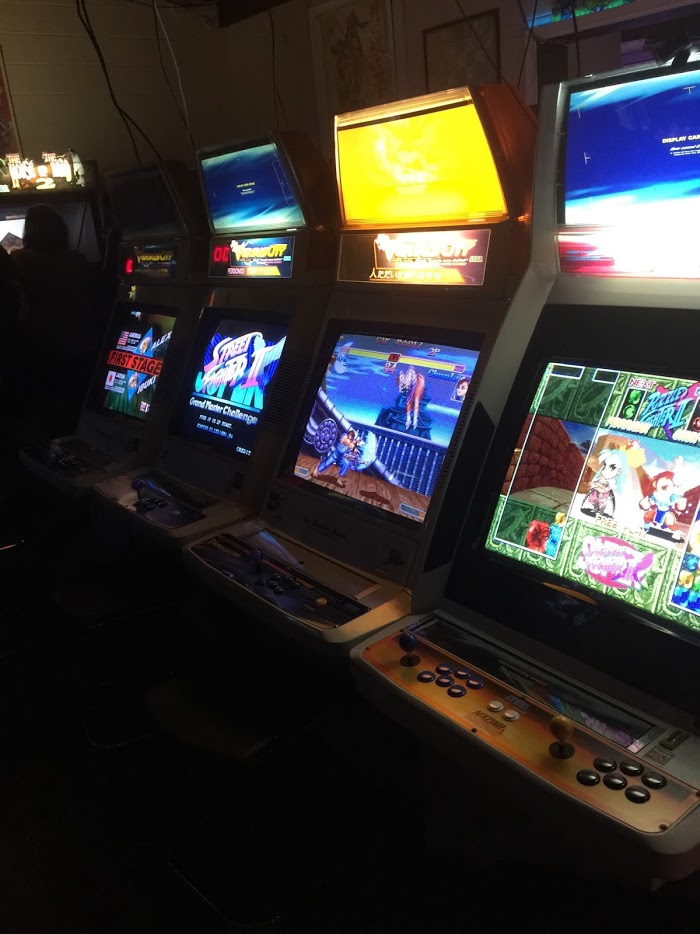 The first time you sit down at a cabinet, you equip yourself with a beginner's mind. With no choice but to learn by making mistakes, you fumble around and try to find your footing. In a 2-player setup, you might be lucky enough to have someone show you the ropes. Instead of mercilesly walloping up on a clueless newcomer, a good player will teach the fundamentals of the game in hopes of bettering their competition. That's the aim of this site - to provide resources and guides for picking up and playing arcade-style games, whether new or old.

On the "Games" page you'll find some of my recommendations of games that are worth playing either by yourself, or with a friend. I've included descriptions of the games, sample videos, and resources to get you going. Having a manual or move list is a good step toward getting competent is any game, so I'd suggest giving them a look before going too far. When relevant, I've also included download/store links and guide to playing these old gems online. It's easier than you might think!